Wear This To Look Old 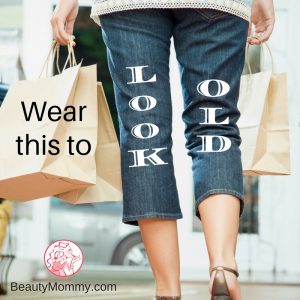 I have been forced to borrow reading glasses from friends twice in the last few days. Twice. Once to read the minuscule words on a restaurant menu, and another time to read the instruction manual on a piece of clothing. (Yes, some clothes require assembly, and like all instruction manuals, the writing is tiny). Crazy, right, […] 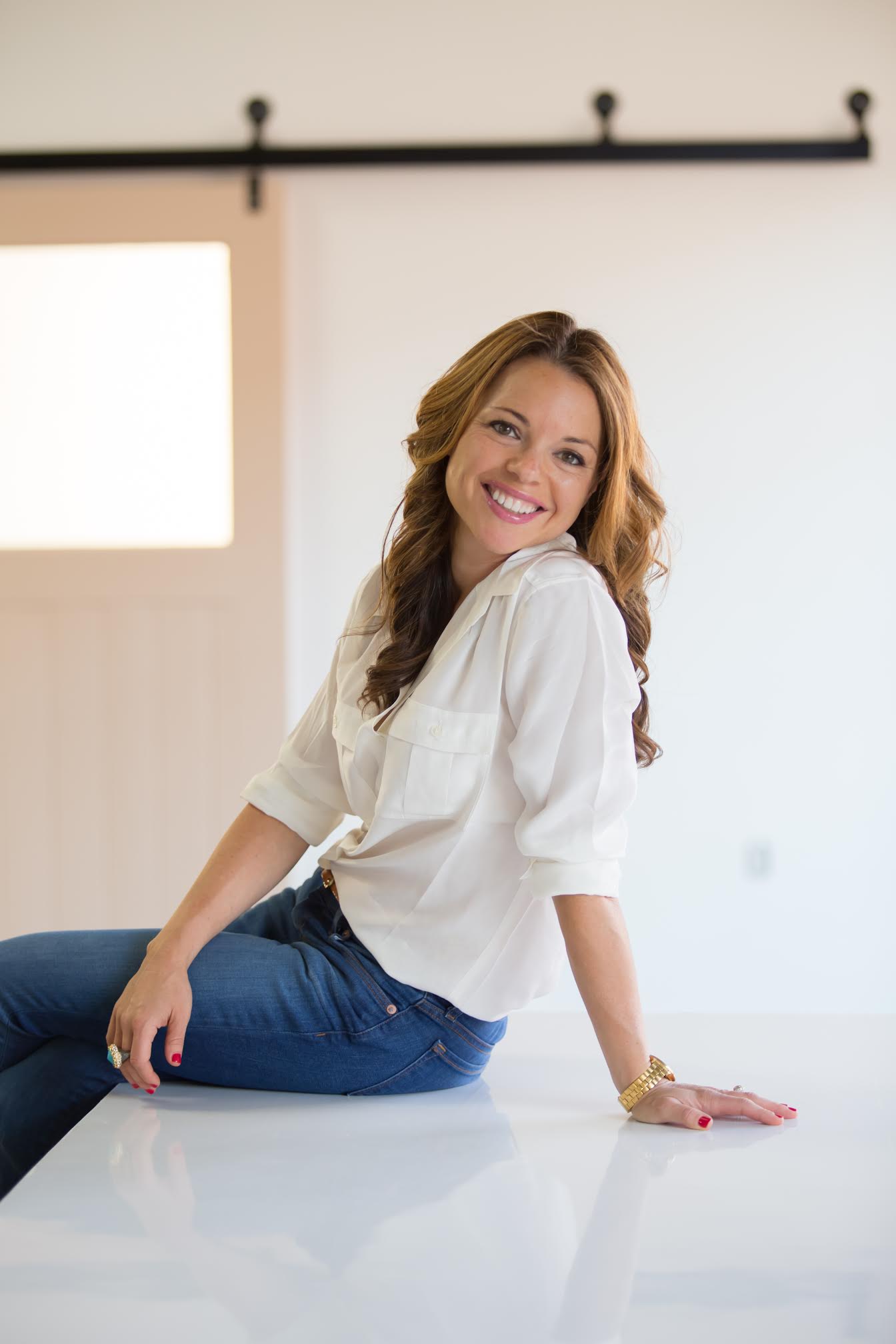 If you want to know a little bit about Shannon Wollack, sneak a peek at her Instagram account. While mine is filled with badly lit selfies and cute pics of my girls (although you should still totally follow it!), hers looks like the pages of an impossibly chic design magazine. Maybe that’s because Shannon, a former fashion […] 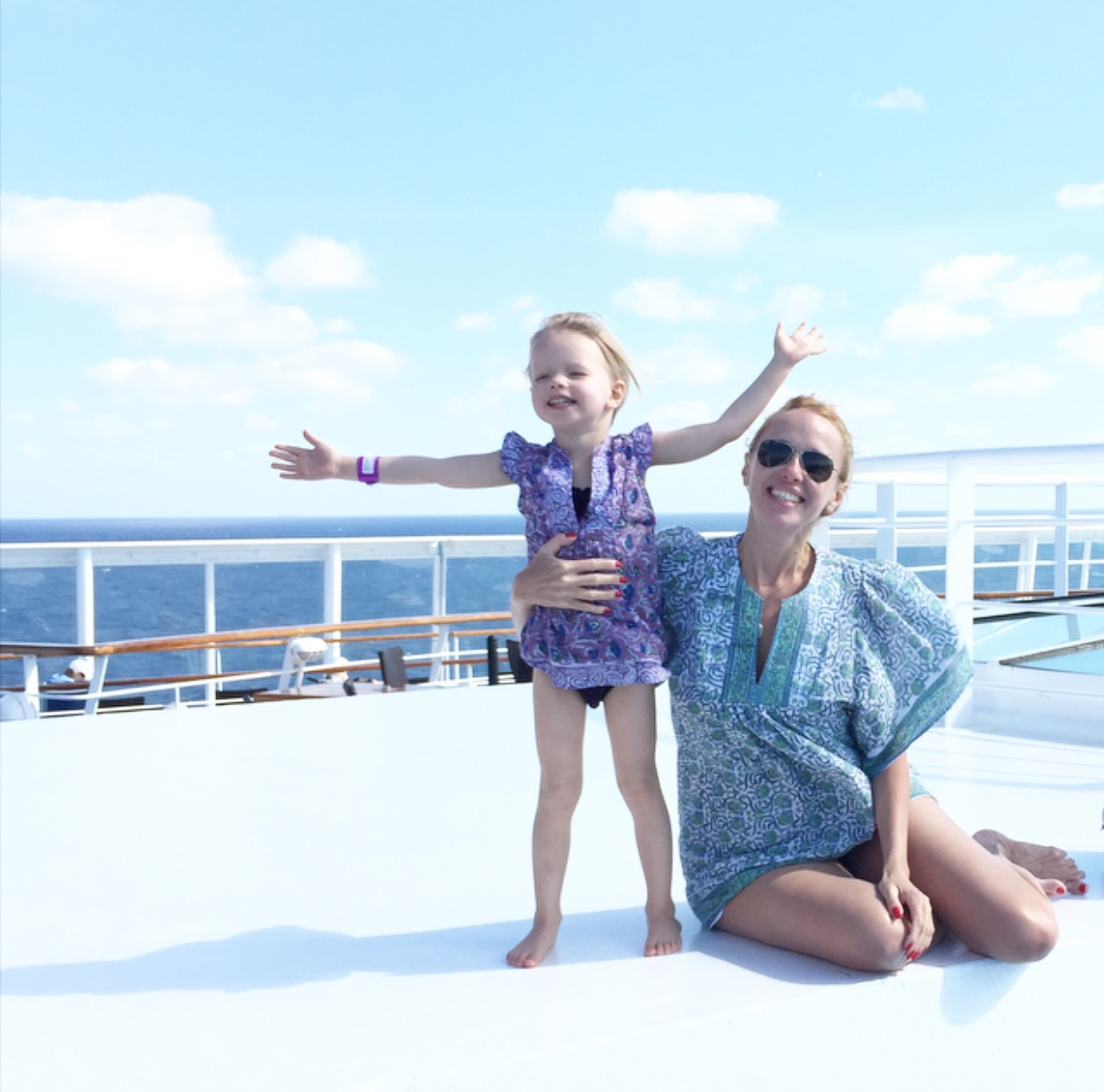 Let’s face it: My time is running out. Lola will be 9 in less than two months, and the other day, I think I detected an eye roll. I ignored it because for now, she is still mine, all mine. (A little bit of Kevin’s too, but mostly mine.) I still get bedtime snuggles and morning […] 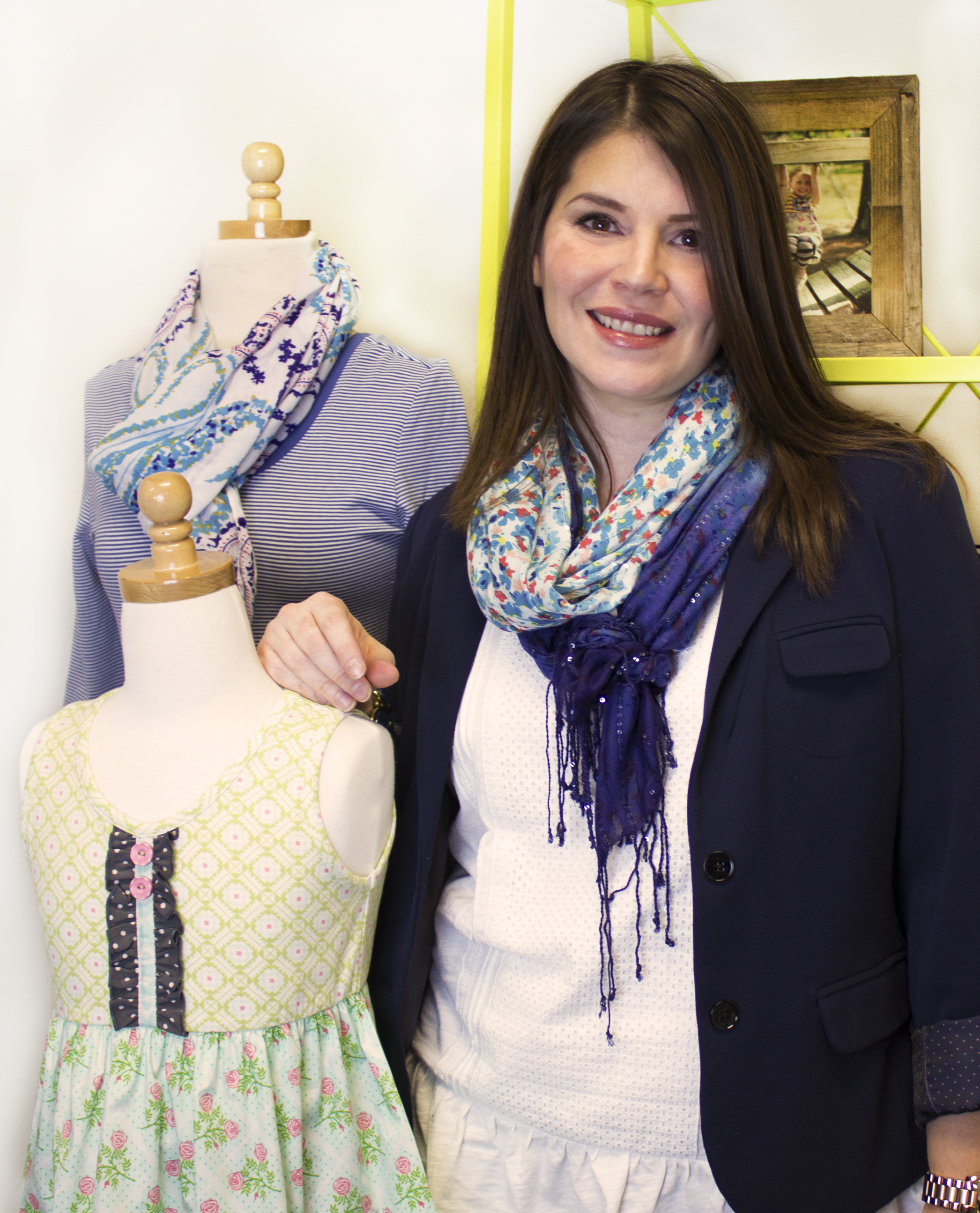 You know when you see something and it makes you want to throw your entire wardrobe out and start over? That’s how it was when I first spotted Matilda Jane, and my daughters’ wardrobes were the ones in question. Or jeopardy. The first time I stumbled across Matilda Jane online, I gasped. I know I’m […] 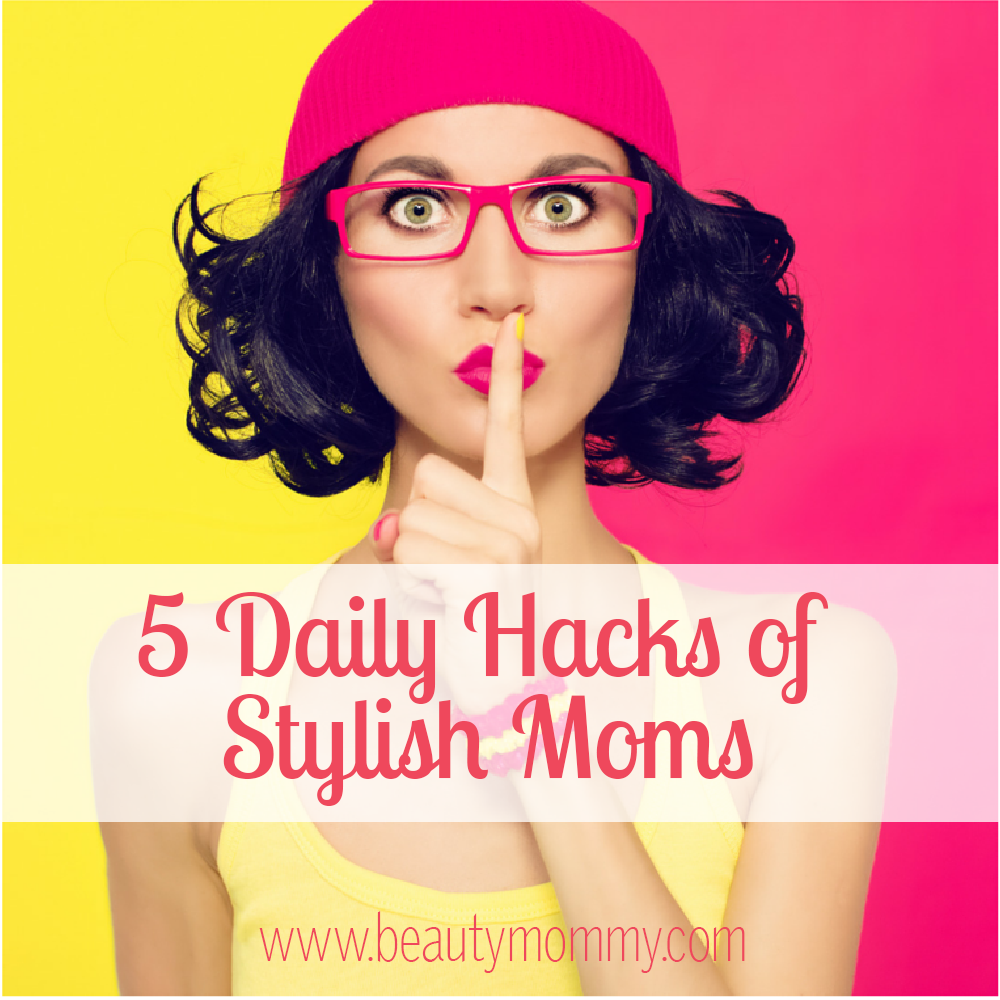 You know the type. You’ve seen her, dropping her kids off at school, sporting a chic topknot, sunglasses and lipgloss. Or run into her at the grocery store, her tinies hanging on to her cart as she careens through the narrow aisles in skinny jeans and a graphic tee. She is the stylish mom, […]

Even though I spend most of my time writing, speaking and thinking about it, I’m a little ambivalent about “mom style.”  After all, I don’t just want to look good “for a mom.” I want to look good, period. But I am a mom – which means that fashion, for me, is inherently different than […] 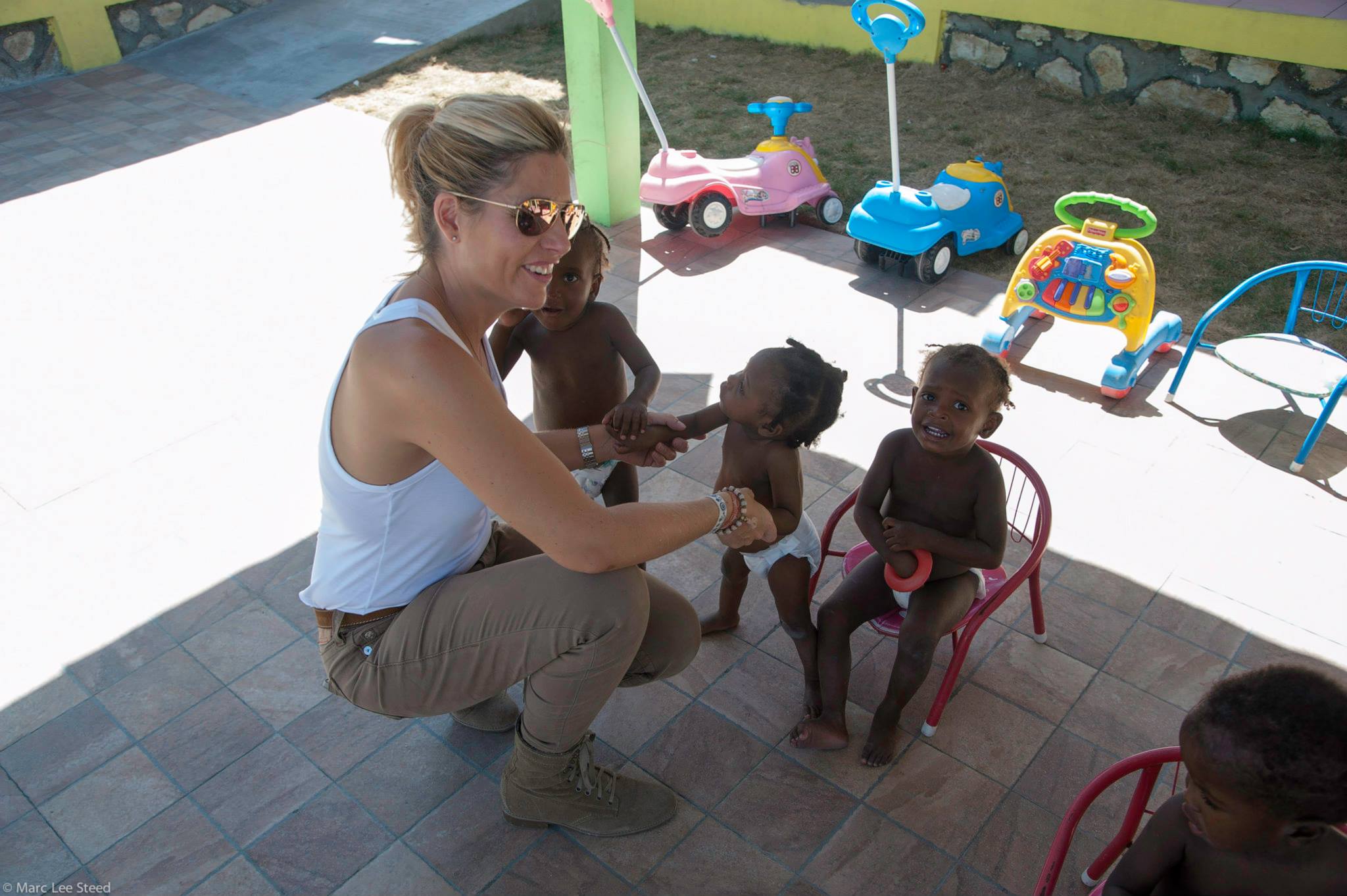 Like all of the stylish moms I’ve featured, Birgit Grossmann Coles inspires me with more than just her style. Birgit, an American of German heritage, is married to a Haitian and has been living in Haiti for 17 years. After the devastation of the 2010 earthquakes, this mother of 3 started Simbi Fashion, a Haitian-made […] 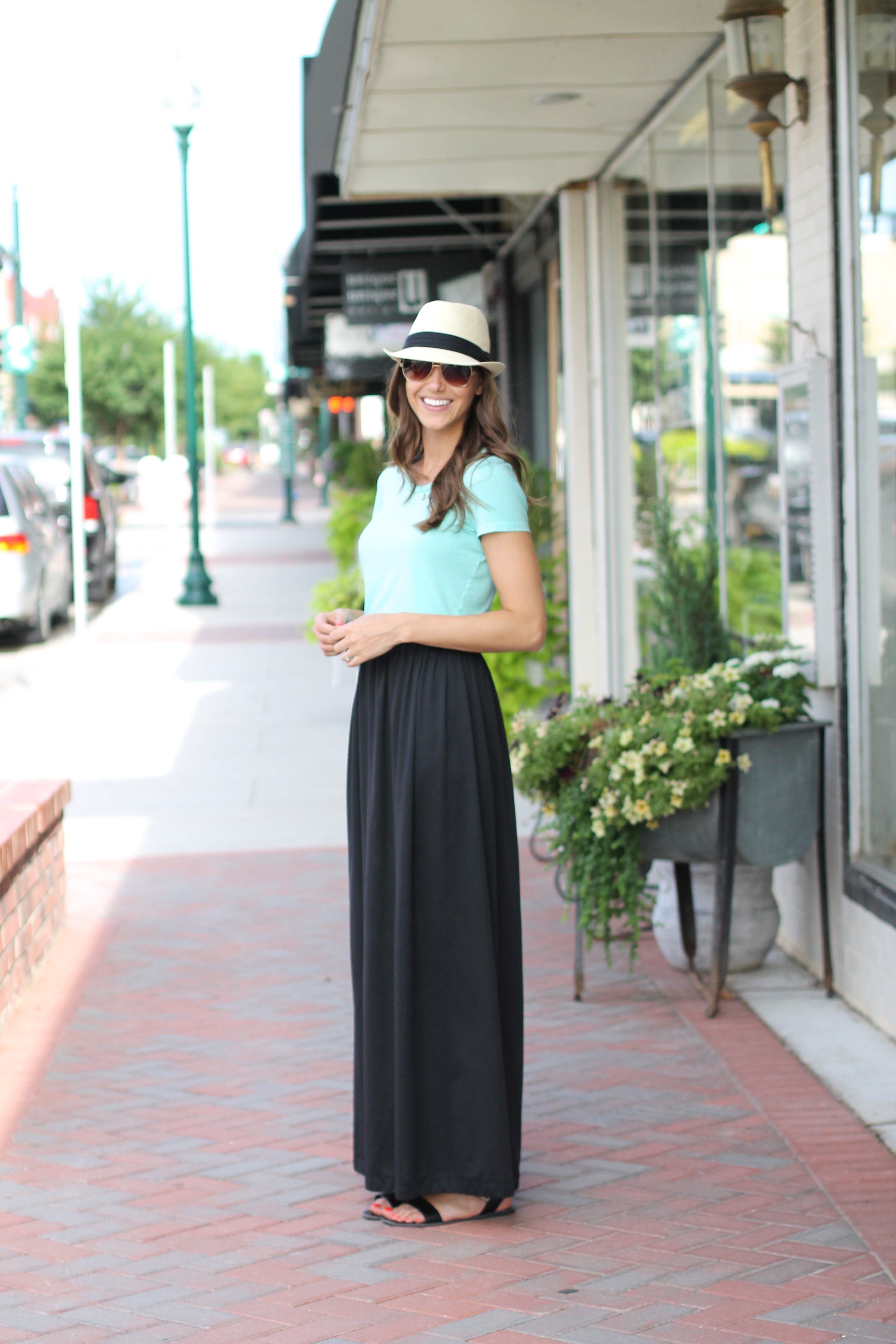 I am so inspired by Caitlin Skidmore of Greater Than Rubies, and I know you will be, too. In 2012, she was so moved by the poverty she sees every day in her job as the coordinator of a poverty assistance program in North Central Texas that she gave up shopping. For a whole year. Twelve months without a […] 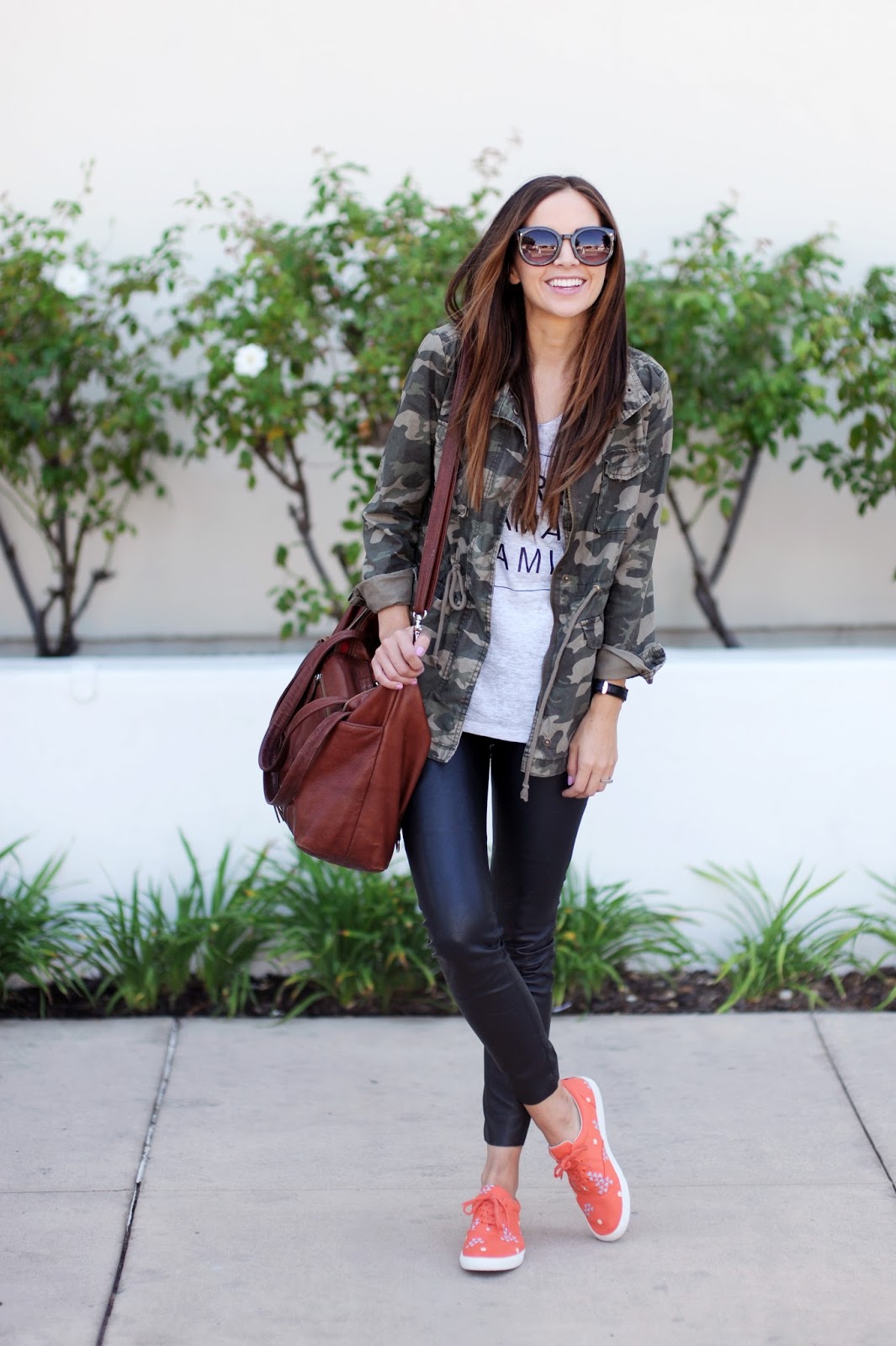 Sometimes, I choose a stylish mom as much to inspire me as I do to inspire you. This is one of those times. After years of resisting my mother’s attempts to teach me to sew, I have come to terms with the fact that my inability to sew on a button isn’t charming – it’s annoying. […] 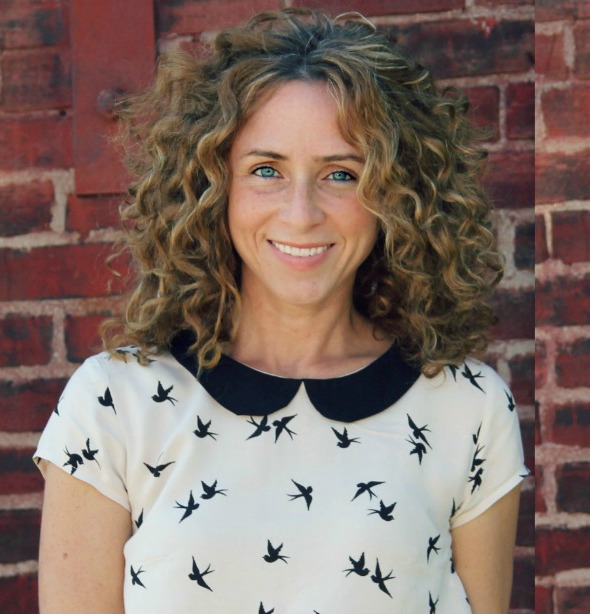 After years of shame and denial, I am ready to come clean on a painful subject. I am not crafty. Well, I am, but not in the good way. 😉 I have a stylish mom who can sew and knit beautifully and a sister who has refinished her own furniture and created gorgeous projects for […]