Disconnect to Connect: A Challenge 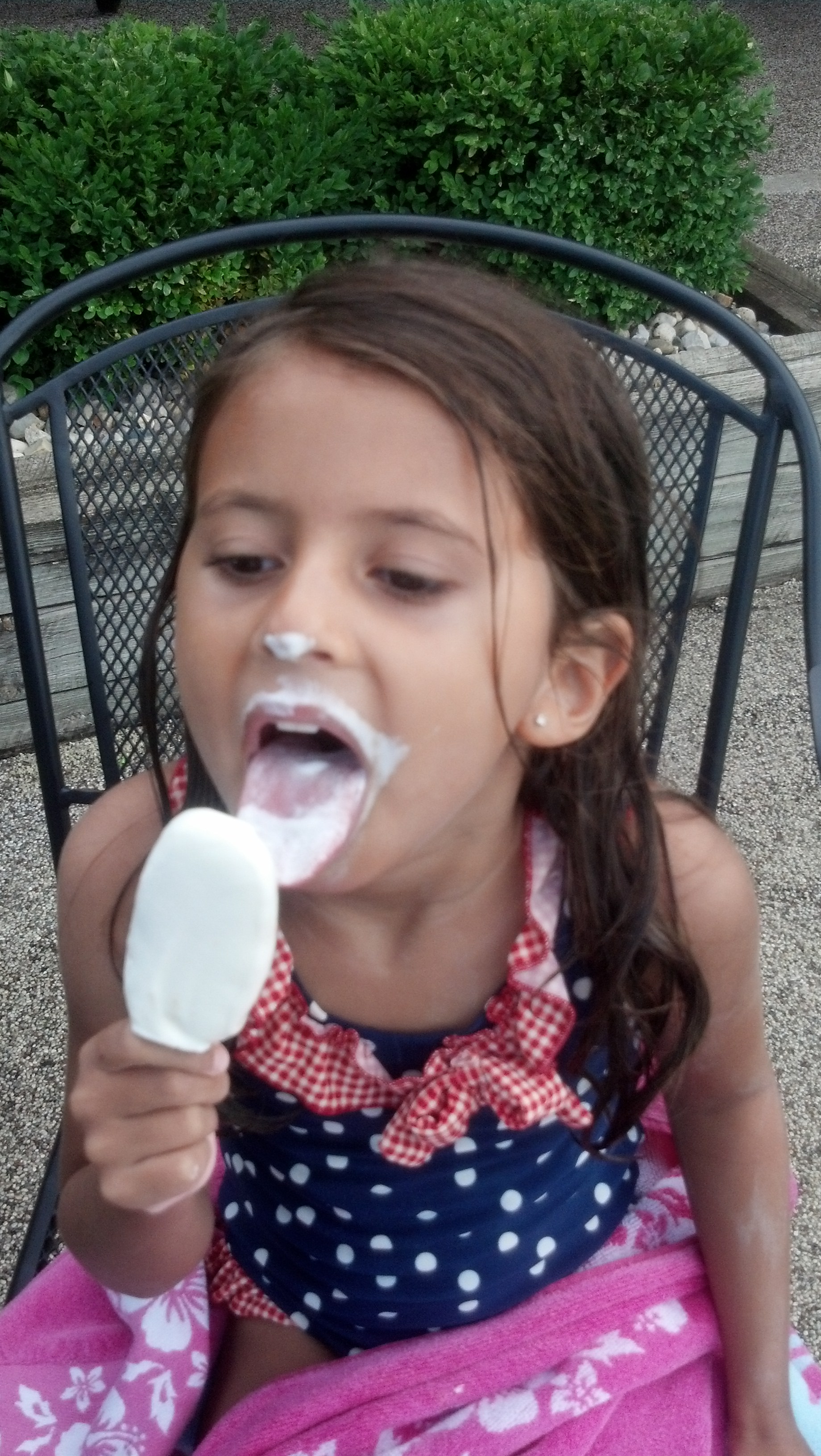 7 Simple Steps to an Organized Life

Lately, I’ve had a bit more time than usual, with the rain and the girls out of school, but I’ve squandered it away. I already feel like summer is starting to slip through my fingers. Last week may have been the only completely unscheduled week of the summer and I spent it doing not much […]

For some reason, even though the weather is insanely beautiful and we are just finishing spring break, I have been on a cooking kick. It’s probably because, without shuttling the girls to school and activities, our schedule has been a little bit more relaxed than usual. I’ve also done a little shoppnig, a couple of […]

Today, my husband found himself half an hour early for a meeting in Orlando, temptingly close to a mall with Zara, H&M, and some other favorites. Okay, for me it was tempting, but for him, it was obligatory. Still, he was sweet about it. He actually called me to see what he could pick up […]

10 Easy Ways to Have a Better Week

Lately, I’ve really been praying and focusing on changing my attitude and my outlook. I know from past experience that usually the things that we get the most worked up about never happen, and there is no way to get back the time we spend worrying. One  of my favorites old adages is that if […]

I have been meaning to write this blog for a while, but now, on the heels of Dr. Suess’s birthday, it seemed like a good time to finally do it. I am a little behind this week because I have been transitioning back to a PC after a brief, fruitless fling with a Mac. In […]

For the last two weeks I have been so buried that I have literally struggled to find time every day to open my computer, much less blog. But tonight, I put it all aside for one night to watch Courageous, a movie I have been wanting to see for a long time. It really brought […]

Okay, this is the thing: I’ve realized it’s only the 5th day of the year, and I am still struggling with these resolutions. The last couple of days have been CRAZY. Last night I showed up at a board meeting slightly late, breathless, rambling on about technical difficulties and it’s just been one of those […]

Resolution #2, and Flirting with A Healthier Diet

Okay, so my second resolution of the year is to Keep a Better Journal. I have always kept a journal for my girls, and I have been an avid chronicler of every phase, quote, and milestone. But 2011 was not a great year for my journal… It was updated carelessly and sporadically, and FB saw […]