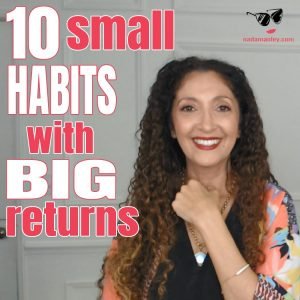 It’s the little things. I used to think that getting some of the results I want in life, from better skin to tighter abs, would require a major life overhaul, and that the only way to achieve these goals would be to wake up at 5 a.m., spend 2.5 hours on my morning routine, and […] 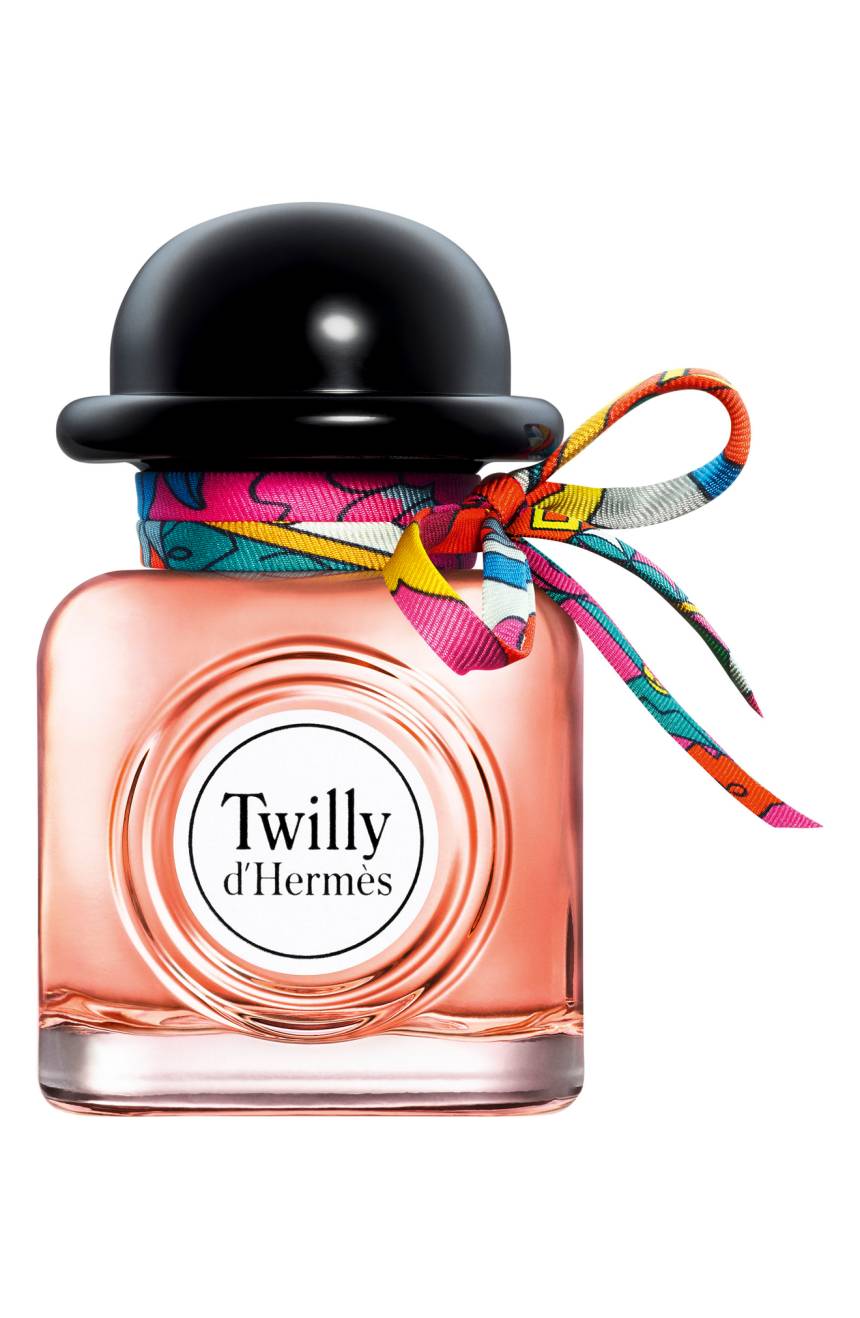 So will someone just do me a favor and go ahead and send this entire list directly to Santa for me? I want allll the beauty gifts! The lotions and potions, the palettes and perfumes, the scents and the soaps. But you don’t have to be beauty-obsessed like I am to enjoy a few new […] 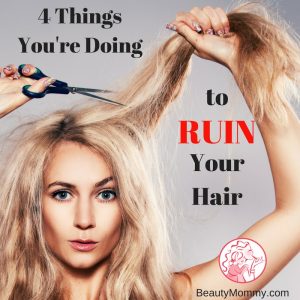 So much depends on hair, you guys. So much. I know it sounds crazy, but for me, good hair equals a good day. On a bad hair day, my entire outlook changes. I want to hide my head. It ain’t pretty. That’s a lot of pressure riding on my temperamental curls. And I know I’m […] 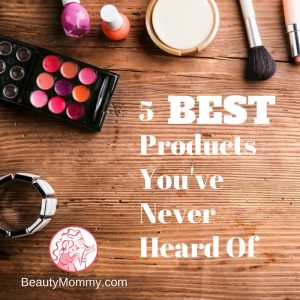 There was a time when I had allllll the products. All. Of. Them. As a former beauty editor, one of the best parts of my job was the steady stream of products I received every single day. When the very first box came, filled with my very first Kiehl’s products, I was hooked! Since then, I’ve seen […] 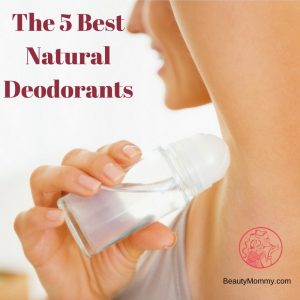 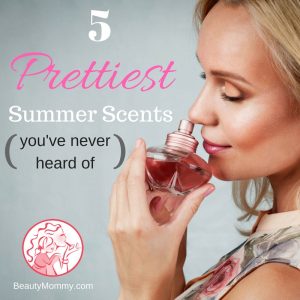 I used to be a signature scent kind of girl, and part of me still longs for that one fragrance that screams me, but in a subtle way, you know? Basically eau de moi. The problem is I haven’t quite found eau de moi, and also, I’m easily bored, so I have become something of […]

5 Ways to Look Great in a Bathing Suit 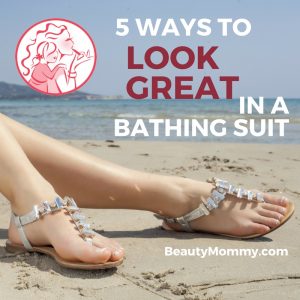 Okay, so I’ve shown you about a bajillion bathing suits, but really, the actual suit-wearing only comprises a fraction of your summer: the swimming and sunning and sporting part. What do you wear when you’re not in the water? A cute coverup is critical, and in my opinion, it’s second only to the suit in importance. […]

I love makeup. I just don’t love it enough to spend an hour applying it, so if you’re looking for an elaborate tutorial on contouring, this may not be the post for you. Instead, I focus here on what I focus on when doing my own makeup: quick, fresh and pretty makeup ideas for real […] 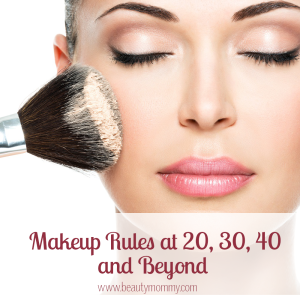 Are you still wearing your 20s face, when you’re, you know, not? I almost made the same mistake myself a few weeks ago when I discovered a long-hidden box filled with my go-to makeup products from my late 20s. Not only did I have a fabulous job as as editorial director/beauty editor at a Boston magazine, but […]

FREE: Over 40 Wardrobe Guide - Have fun with fashion again!CLICK HERE