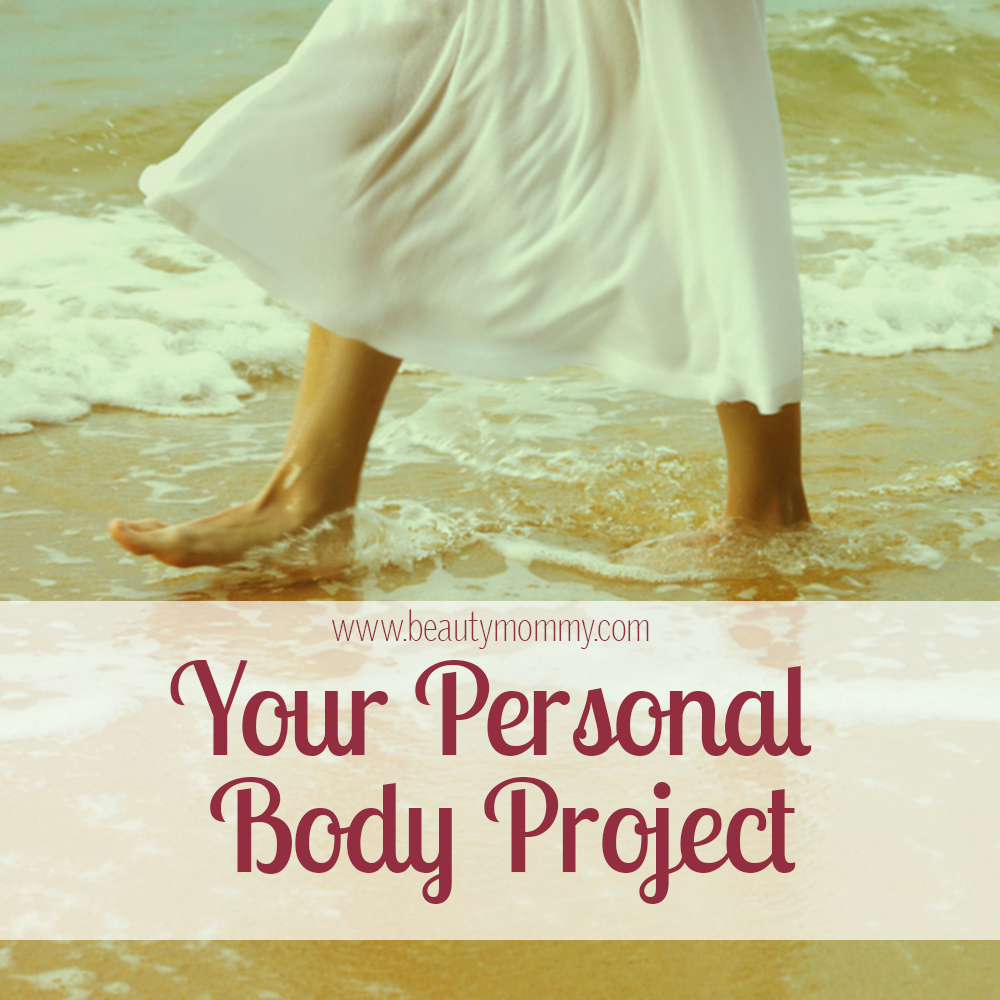 I have been a fan and follower of Darling magazine for a while… I love the magazine’s refreshing perspective on modern womanhood. And that’s how I discovered Allie Marie Smith. Her piece, Your Personal Body Project, originally ran in the very first issue of Darling, and when I started reading it, I read it straight through, quickly, without stopping to take a breath. It is beautiful and poignant, deeply personal and also universal, and it left me with a sense of hope. Allie Marie Smith is an author, speaker and Founder and Executive Director of Wonderfully Made, a non-profit dedicated to helping young women know their value and worth. She is also the creator of the Body Beautiful iPhone app for true beauty and confidence. When she’s not writing or dreaming she can be found riding horses, surfing and adventuring up and down the golden coast of Santa Barbara County with her husband Paul.
I am thankful to Allie for allowing me to share this story with you. I hope you’ll enjoy it as much as I have!

“What your kids weigh is what you pay,” (in pennies) said the sign by the hostess-stand at the Mexican restaurant. A large mass of aluminum resembling a human produce scale stared me down as a knot formed in my stomach.

My parents’ friends’ daughter got weighed first. She was two years my senior and had the bony knees and long skinny legs I wanted, just like the ones I saw gracefully hang from the models in the pages of my mom’s Vogue magazine. I watched nervously as the meter hit 60-something. I was next. I sat on the swing-like seat and watched the hostess write “88 cents” in a red crayon on my kid’s menu.

I told my eight-year-old self not to eat, but slipped, so I binged on chips and salsa and two cheese enchiladas instead. That very night my body first became a project and that was it–my first memory of feeling flawed, unbeautiful and not thin enough.

Women’s historian and Author Joan Jacobs Brumberg calls it “the body project” – the consuming obsession girls and women have on fixing their bodies. While body angst is an epidemic affecting the majority of modern girls and women today, it’s not our heritage. For the women and girls before us, character was esteemed much more highly than physical appearance. And character, as Brumberg writes in her book appropriately titled “The Body Project, “…was built on attention to self-control, service to others and belief in God – not on attention to one’s own, highly individualistic body project.”

The thing about projects, especially big projects, is that they have a way of sucking up all your time. I learned this recently, when I bought a 1961 vintage canned ham trailer, which I named Pearl, to restore. The hours I spent bonding with Pearl over paint thinner and my ten-pound buffing wheel, was time I couldn’t spend surfing with my husband or window-shopping at Anthropologie. In the same way, the opportunity cost of making your body an intensive project can equate to intelligence and creativity wasted, beach days not attended, birthday cake not enjoyed, and beautiful adventures not tackled. Ultimately, it can cost us a life well lived and people well loved. My friend once confessed, “If I had a nickel for every time I thought negatively about my body, I could sponsor a village of starving kids.”

The fix-it tactics we choose for our personal body project are as wide and varied as the reasons that drive us: chronic dieting, bingeing, restrictive eating, comparison and over-exercise. Don’t forget plastic surgery, retail therapy or purging. Whichever method or combination of methods we choose for our body project, there is an associated cost – a life more meaningfully invested.

One day as I was stripping away Pearl’s old paint, the irony hit me – the more I buffed and shined and restored her to her premiere beauty, the older she was getting. I wondered where she would be in thirty, fifty, sixty years, and morbidly envisioned her rotting away in a trailer hood graveyard. Our bodies aren’t much different. The more we poke and prod and try to perfect them, the faster they approach their demise. Though they deserve to be cared for, nurtured and enjoyed, outwardly they are wasting away. And there’s nothing we can do to stop it…

And for more information on Allie Marie Smith, visit these sites: