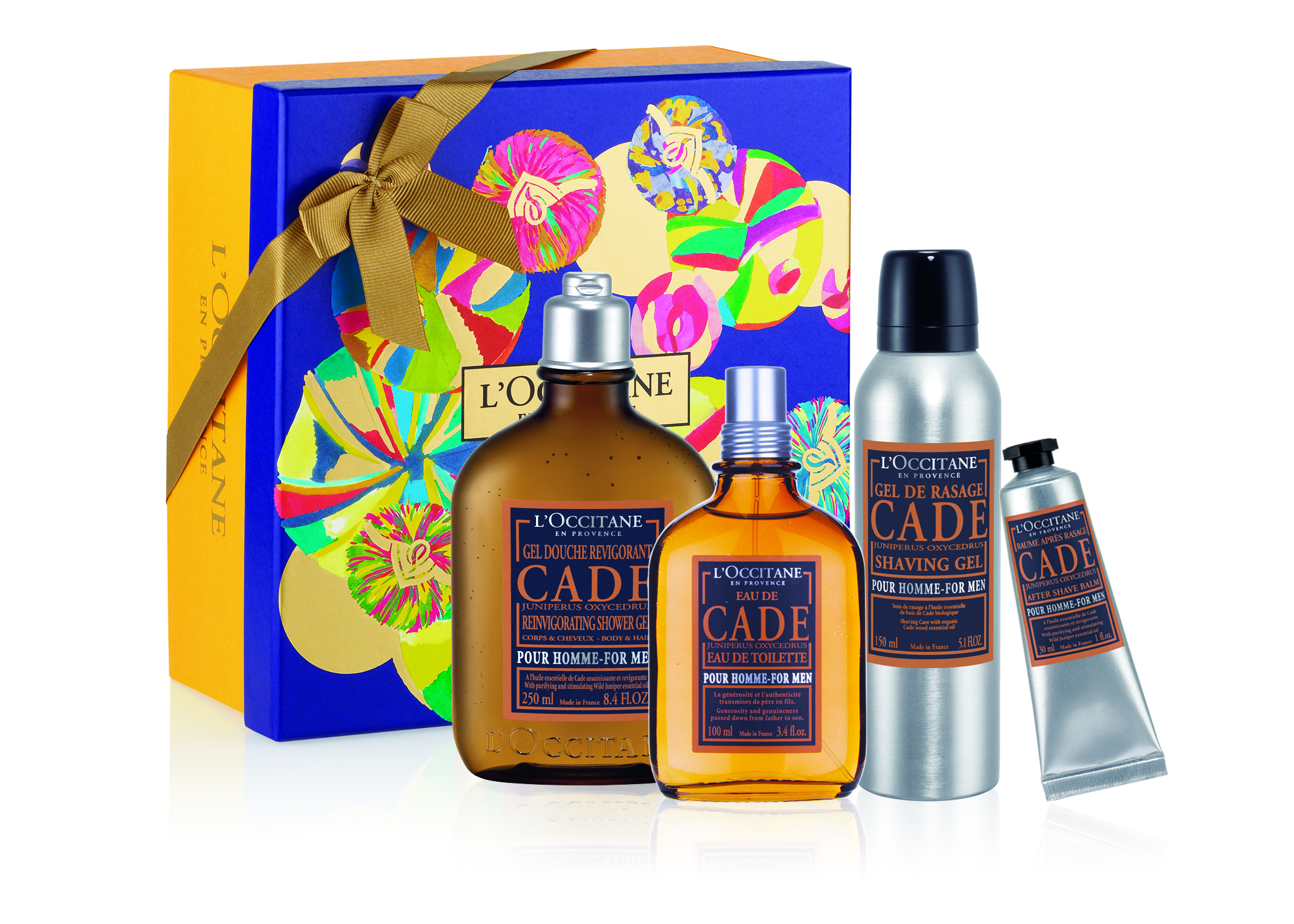 I once tried to make a case to Kevin that my many, many car accidents (a long time ago,of course) make me something of a safe driving expert. After all, I know exactly what not to do. I take the same approach to shopping for men. I have made so many mistakes, that I can safely say I know exactly what not to buy. Here’s a short list, with a little help from my husband: Anything too trendy. Unless you’re married to a hipster. Especially if you’re married to a hipster. Anything too techy. Unless you totally understand the technology and no the specific item he wants. Down to the SKU. Shoes. Kevin just informed me that guys need shoes that fit. Weird. (Yes there are shoes on this list. Couldn’t help myself.) Flowers. Socks, underwear, or ties. Unless they’re incredible. He also nixed hats and sunglasses, because he is picky about both and likes to choose them himself. But I think they’re a great idea. What you can buy: A new fragrance. Guys don’t smell themselves anyway, so all he cares about is that you like it. Clothes. Leather goods. Something related to a hobby or passion. Unless it’s a tchotchke. They hate those. And the rest of the stuff on this list of the 20 best gifts for men… I chose them, but I think Kevin would approve of them. And they might just renew his faith in my ability to buy him a gift. (Our trust has never been restored since I bought him those cropped pants early in our relationship). Which one of these would your husband like to receive?

This ball works with his smartphone to perfect his game, so he’ll look like his favorite pro athlete on the court. $174.95 on Amazon.

At last, lounge pants that won’t embarrass you. $125 on Amazon.

Maybe these Derek Rose “Basel” denim lounge pants, $125 on Amazon, will convince him to ditch those old sweats.

This casual luxury line makes some of the most sought after board shorts and casual wear.

He needs to shave, so he might as well smell good doing it. $80 on usa.loccitane.com or buy them individually right here.

His answer to the Birch Box, and an easy solution for gift giving.

Crates of man stuff, delivered. This one is for fans of retro gaming. $99.99, Man Crates

A grooming kit for the jock, and the wannabe. $120 from Mr. Porter.

He may not be a jock, but that doesn’t mean he can’t shower like one. AESOP The Athlete grooming kit, $120 from Mr. Porter

These are the kinds of details that make a man look like a gentleman. $147 on Amazon.

A sleek black wallet with a dash of color from an old, luxe label. $285 on Moda Operandi.

This hip label features cool, affordable styles for men and women. These make me so happy. $155 on dunelondon.com

The force will be with him when he wears these conversation starters. $60 at Macy’s.

I sat on one of these once, and didn’t want to get up. Seriously the best thing ever. $3000 at Brookstone.

I sat in this once and never wanted to get up. Unbelievable. $3000, Brookstone

If No Shave November has spilled into December, buy him some groomers from this cleverly named label. From $20, on Amazon.

Shaving oil is a lifesaver for men with difficult beards, but even if he doesn’t use it, at least you’ll enjoy looking at the bottle. They even make something called Mustache Wax, which sounds pretty serious. $80 on Amazon.

The North Sea Clothing messenger bag, $595, is so cool you might find yourself borrowing it. J. Crew

High end headphones for the audio enthusiast. $199.99 on Amazon.

A coat this cool makes everything he wears look better. $395 from Nordstrom.

The bonus pick: Kevin raves about this sleek black wallet. $49 on Amazon.