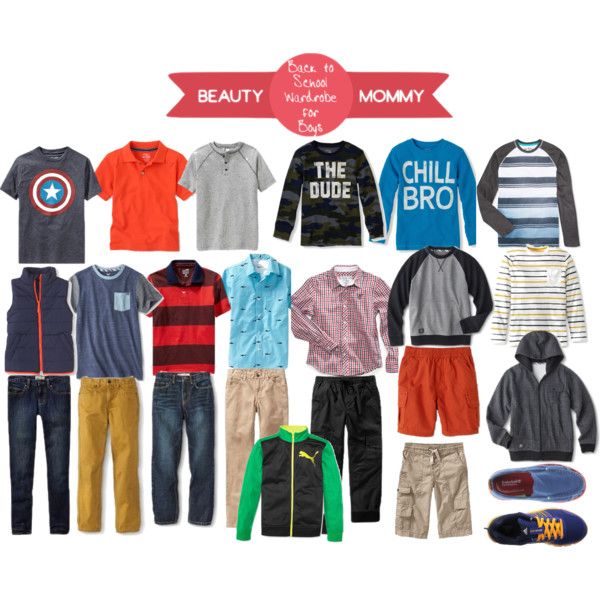 So I have a confession. I’m something of a girly girl. I know the ruffles and the lipstick threw you off, but it’s true. Which is why, in a recent conversation with a cool-chick girlfriend of mine, I was surprised when she mentioned hoodies.

But first, let me back up and explain the “cool chick” part. When you have been friends with someone since college, you have a perspective on them that is harder to acquire later. She was, and is, a cool chick, the kind of girl that, while completely adorable and feminine, could also hang out with the guys, drinking beer and shooting pool.

I was not the cool chick. I was the prissy chick. I wore denim skirts with my sorority jersey to be, you know, edgy, and was always the designated driver. My dorm room looked, as one descriptive hallmate put it, like Laura Ashley threw up in it.

Why do I share this story? Because it gives you a little bit of an idea where I’m coming from. I know nothing about boys, even though, today, I have been married to one for 13 very fortunate years. God saw this shortcoming, and blessed me with two daughters. My cool friend, of course, has two sons, and one daughter, also destined for coolness. And it was talking about kids, and back to school shopping, that led to the topic of hoodies. The last time I wore a hoodie, it was during my unfortunate Juicy phase in the late 90s. Or early 2000’s. I’ve blocked it out. But when we started discussing boys’ back to school clothing, my friend mentioned a hoodie. And that’s why there is one in this collection. (I had really really been hoping for a cardigan. Or perhaps a dapper little sport coat).

The point is, I did my research. And that is why there are superhero shirts and tees along with the occasional polo and button-down. There are sneakers and there is a pair of loafers, a very casual pair of loafers.

There are no seersucker suits. No baby Brooks Brothers. No bow ties. And I spared you the socks and underwear. I’m guessing you probably have those covered.

This is the way I see it. It all comes down to simple math. (Check out my nifty infographic. Not pretty, I know, but it’s a start.):

When you do the math, it actually seems to make back to school shopping more manageable.

So if, at some point, your darling son decided that there were only 4 outfits in his closet cool enough for school (see graphic, above), you could console yourself with the knowledge that he would only be wearing each of those outfits 45 times. Feel better?

(Note: With girls, the math gets a bit more complicated, but I’ll save that until tomorrow. There may be algebra involved. Be very afraid.)

Anyway, that’s why I created this handy-dandy breakdown for you. All the back to school clothes your school-age son needs for a year, in one place. It includes 12 tops, 7 bottoms, 2 pairs of shoes, a vest, a jacket, and, of course, a hoodie. (It doesn’t include a coat or winter gear like gloves and mittens. Because I live in Florida, and we don’t need them.)

Umpteen outfits. And nothing over $50. Most of these items are way less than that. (I scoured all the sales for you. You’re welcome.) Sure, substitutions are permitted, but in my opinion, the only thing missing is a sweater vest. Wink. And a coat, if your climate calls for one. (Sorry!) The jacket could be switched out for a heavier one, even in Florida, for us thin-skinned types. And, to make your life that much easier, once your son signs off on this list (which, of course, he will, because it is brimming with kid-approved cool), you can just hop on over to my Pinterest board and get all your back to school shopping done with a few clicks. Easy, right?

Note: This is more than the aforementioned 4 outfits, but hey, a mom can dream.

Note #2: Isn’t that Puma jacket cool? And the puffy vest?

Note #3: Your son will probably switch out the cool Adidas sneaks for something of his choosing. Boys are picky like that.

Note #4: Before you break out the credit card, ask yourself this question: What are the 7 New Rules of Back to School Shopping? Don’t know? Read this first.