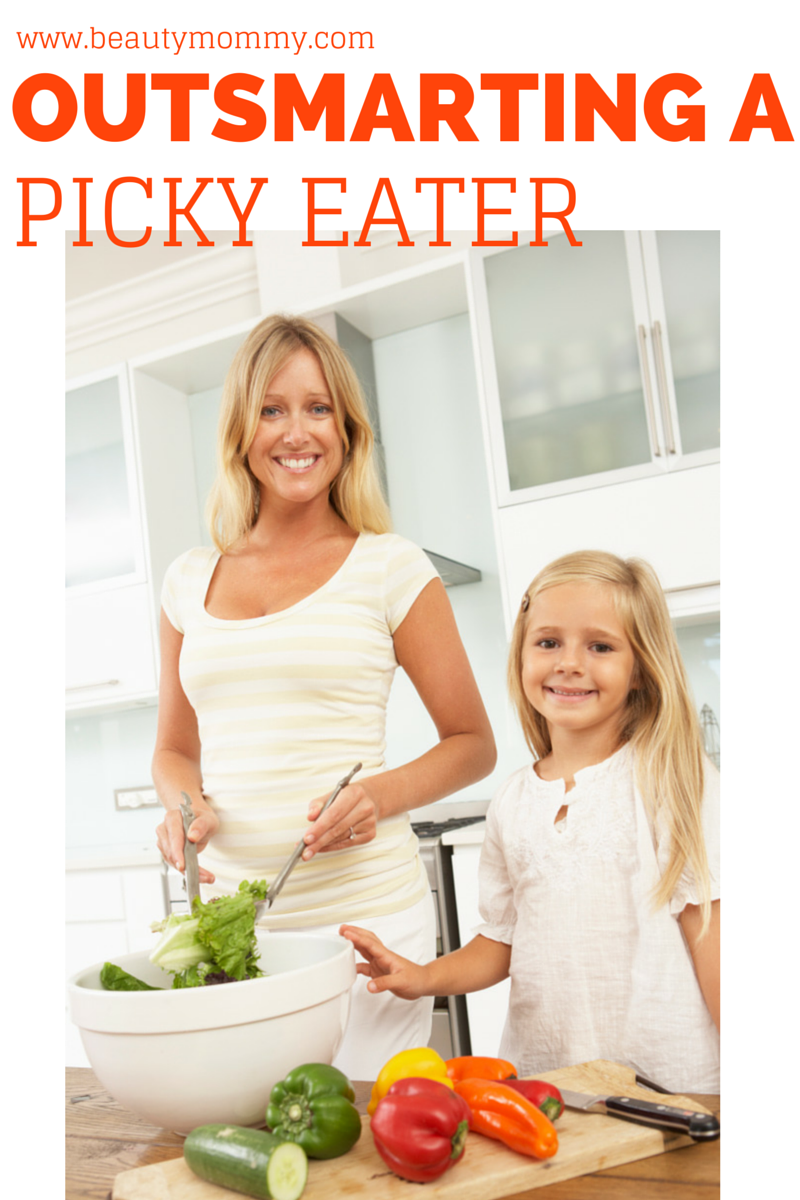 When I spoke to Karen Le Billon, one of the things that struck me the most was the fundamental difference between French people and North American people when it comes to snacking. For Americans, snacking is a way of life, and for me, as a mom, it has become as much a part of our daily schedule as bedtime. When my girls were little and I would write out their schedules for my mom or a babysitter, I would always include two snacks per day – a mid-morning one and a mid-afternoon one. And, since my girls are often slow/disinterested eaters, I would find myself clearing their snacks away in time to serve them lunch or dinner. And then I would wonder why they weren’t hungry. Given the choice between snacking and real eating, my little grazers always chose snacking. And I was left frustrated by the futility of putting food out and picking it all back up again. It seemed so pointless!